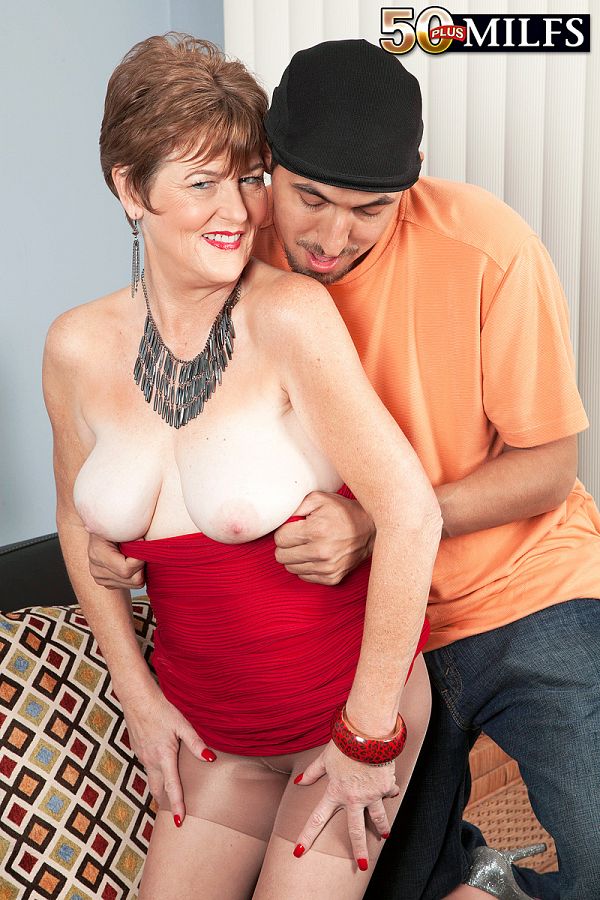 Full disclosure: This scene somehow got lost in the shuffle at The SCORE Group. It might have happened when we moved our archive room to another location, but, fortunately, an eagle-eyed staffer spotted it, and here it is, several years after Allura debuted. Allura never fucked for anyone else, which makes this even more special.