A young stud for Whinny

A young stud for Whinny 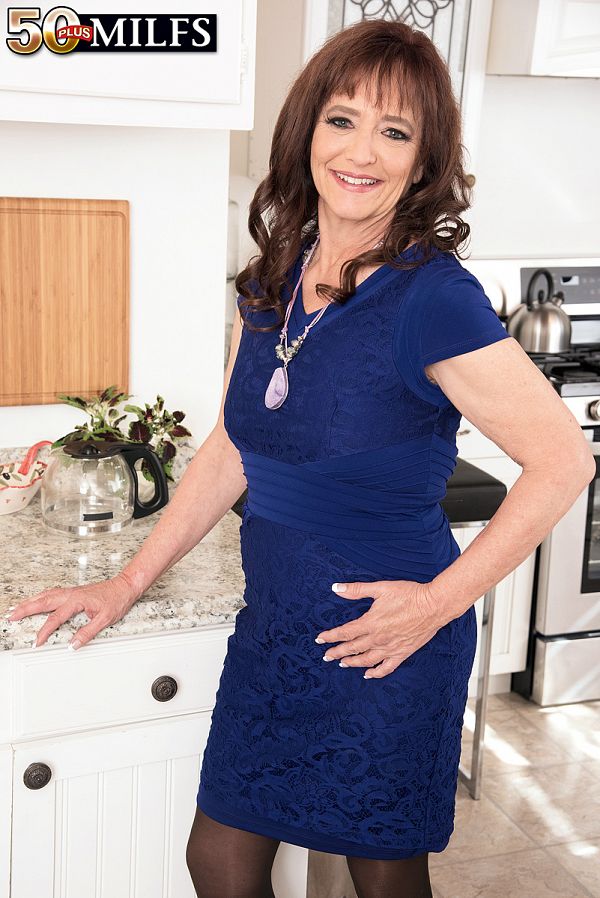 Here, Whinny's getting watched by her guy, who can't satisfy all of her needs. She went out to a club the night before, and she brought home a guy who's young enough to be her son and sucks and fucks him right in front of her guy. Like we said, needs.

Before she did her first scene, here, Whinny told us, "I haven't had sex with a younger man, but I really want to. That's one of the exciting things about being here, that I get to do things I've never done."

Whinny is from Salt Lake City, Utah, and lives in Arizona, one of the swinging capitals of the world. It's amazing how many of our MILFs have come from Arizona, Florida and California. Very few have come from New York and other areas of the Northeast U.S. Even the conservative midwest is much more fertile ground for 50Plus MILFs.

Whinny is a paralegal. She used to be a photographer at horse shows. Her hobbies: "Riding motorcycles, rock climbing, kayaking, SCUBA diving and riding horses."

She also said, "I am attracted first and foremost to a man's eyes. I am most attracted to sexy men who are intelligent. I don't have a preference as far as race, build or appearance. It all depends on what I see when I look into their eyes."

We didn't notice much eye-gazing in this scene. Looks to us like cock is all that Whinny has on her mind.