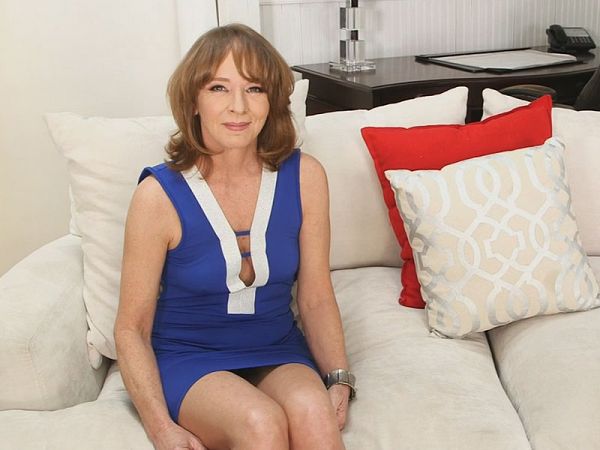 Now it's time to get to know Cyndi Sinclair, a 50-year-old mother and divorcee from Utah who was born in Arizona. You're going to find out a lot about Cyndi in this interview, such as that she's an outdoorsy kind of woman who enjoys mountain climbing, kayaking, camping, four-wheeling and hanging out with her dog.

You'll find out who discovered her for us.

You'll find out the last time she had sex (a long time ago).

She has a hot body.

But you can tell that just by looking at her. The rest...you're gonna have to listen and find out.