How many ways can you fuck Coco de Marq?

How many ways can you fuck Coco de Marq? 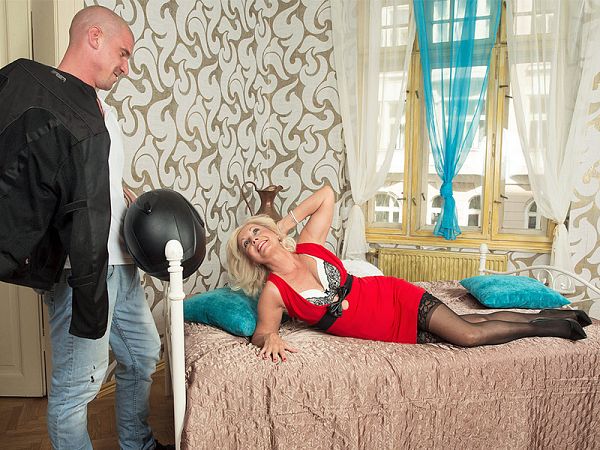 Coco is a divorcee from the Czech Republic. When this scene starts, she's wearing a low-cut red dress, stockings, a garter and heels. We can see her bra. Coco's guy comes home, and she's ready for action. She sucks his cock. He eats her pussy. When she rides his cock, she spreads her ass so we can see her gaping asshole. Good stuff.

She said this is the most-fun job she's ever had. She also said it's not a job.