It’s young, big and black and it’s in Hannah’s ass

It's young, big and black and it's in Hannah's ass 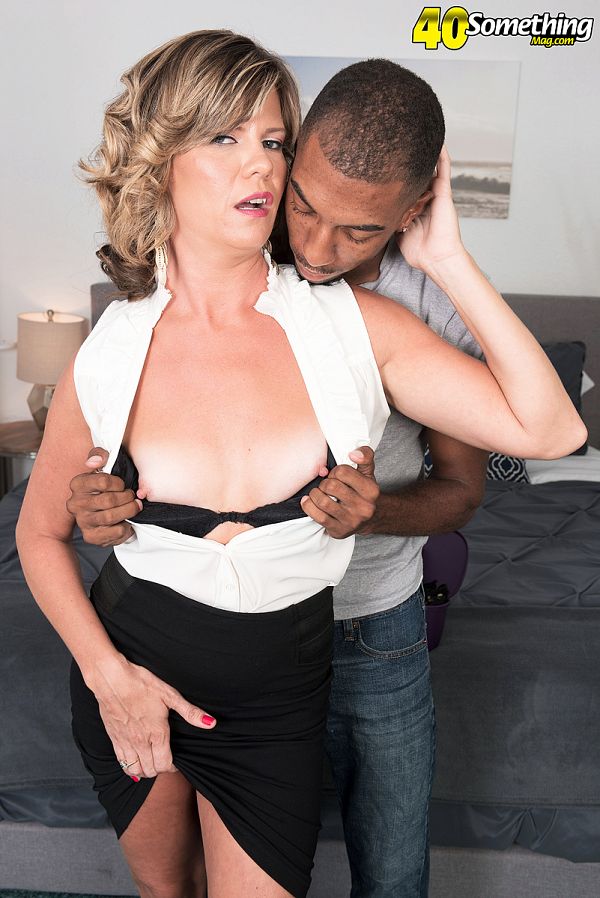 Here, John comes across Hannah's box of fuck toys. That's a call to action for both of them, and before long, they're using each other as fuck toys. Among our favorite photos is when Hannah is lying back, legs spread, with a cock in her ass and her pink pussy open wide, as if she's saying, "There's room enough for you, too."

Hannah likes to go on adventurous dates and be out on the water. She wears thongs and likes to be the center of attention.

"I love to be watched. It turns me on that someone is getting turned on by watching me fuck. All women have the desire to feel wanted like that."

She also said, "I try to have sex as much as I can. I want it three times a day."

On this day, she had it at least twice, once for the photo version of this scene and once for the video version (we film both separately, meaning it was a big day of ass-fucking for Hannah).

Hannah isn't a nudist and she recently got into swinging.

"I have been to a swingers club, but Iâ€ˆam new to it and just starting to explore," she said.

See More of Fantasia at 40SOMETHINGMAG.COM!