Mariah’s first time…on-camera, that is

Mariah's first time...on-camera, that is 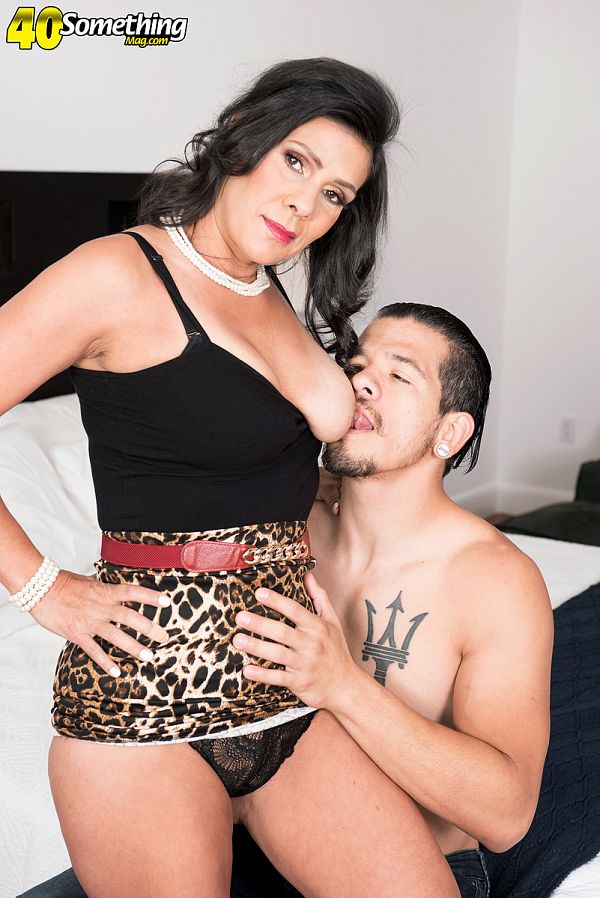 When we asked 47-year-old Mariah James if she's ever had sex with a younger man, she said, "Yes. He was inexperienced and I had to teach him."

"I have sex pretty much every day," she said.

We also asked Mariah what she considers sexy, and she said, "Dressing sexy and looking and feeling sexy." Mariah dresses sexy and looks sexy in this scene. She told us she felt sexy having sex on-camera.

Congratulations on breaking your hardcore cherry, Mariah, and thank you for doing it with us!