Show and tell with Andrea Grey

Show and tell with Andrea Grey 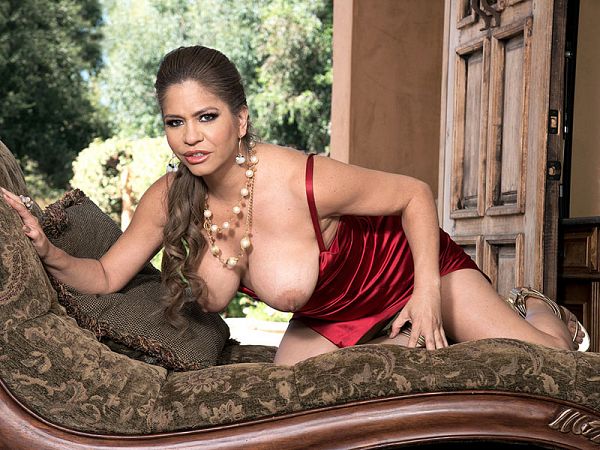 In her first professional video, 47-year-old Colombian divorcee and mom Andrea Grey tells us a few things about herself. Then she takes her big tits out of her very low-cut dress and shows you exactly where to touch her. And then she gets herself off. Loudly.

"I think in my other life, I was an actress because I love to show myself the way I am, and this is one of the ways," Andrea said.

Yes, that's right: showing her big, fake tits and very wet pussy (and her butthole, too) is one of the ways. Another way: fucking on-camera for all the world to see. That'll happen next.

Andrea has had some interesting sexual encounters. For example, there was the time she got a guy off with her feet...while she was wearing high heels.

Actually, it's not Andrea's shoes we're thinking about.