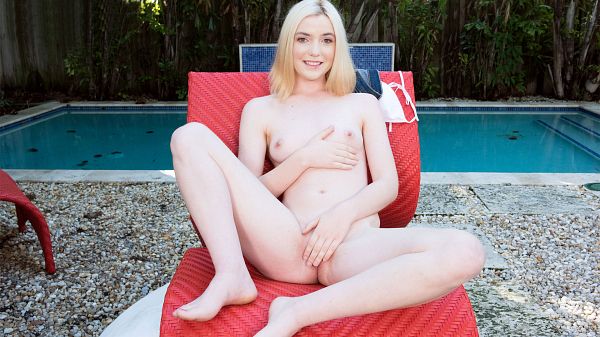 What do you like about sex? What satisfies you the most?
"I'm very submissive, so I like the guy to take control. I also put the guy's needs first. So I'm quick to suck his cock and lick his balls. Knowing that I'm doing a good job is what gets me off. I'm also a fan of missionary. I like to see the guy's face while he fucks me and when he blows a load inside my pussy. Because I'm submissive, I also like facials. And what's more submissive than getting on your knees and letting a guy spray your face? Iâ€ˆfeel like they own me."